MIX TAPE is an art exhibition showcasing captured moments of 90’s hip hop, R&B, post-punk, alternative, and grunge using the photography of Rock & Roll Hall of Fame music historian Ernie Paniccioli and veteran WFNX radio disc jockey Julie Kramer. MIX TAPE showcases musicians of this generation to evince their influence on the lives and culture of this diverse, disruptive decade through their individualism and style both on and off the stage. Complementing art and music, including in-gallery mixed-genre performances by the EEA Rocks band, round out the exhibition for the ultimate nostalgic experience. Born and raised in Brooklyn, Ernie first made his foray into the hip hop street culture in 1973 when he began capturing the ever present graffiti art dominating New York City. Armed with a 35-millimeter camera, ‘Brother’ Ernie has recorded the entire evolution of Hip Hop, becoming the best selling author of “Hip Hop at the End of the World” and “Who Shot Ya?,” documentarian of 2007’s “Another Side of Hip Hop,” and a Rock and Roll Hall of Fame inductee in 2014. Ernie, himself Native American, is known for his special eye for capturing people and communities ignored or misunderstood by mainstream America and received the Zulu Nation Human Soul Award.

Ernie’s work has been shown in Rolling Stone, Vibe, New York Times, Newsweek, Life, Spin, and Ebony, among other publications, album covers, MTV, VH1, and several gallery and museum exhibitions. Thousands of his pieces are now part of Cornell University’s famed Hip Hop Collection. “My work shows them as larger than life, but also as part of life…it three-dimensionalized a lot of these people. And the artists themselves have always let me be up close and personal. There’s been such dichotomy between the photographer and the artist. It’s a circle.” A North Shore Massachusetts native, Julie received her BFA in Photography and Visual Design from UMASS Dartmouth. During her college years, she worked the radio circuit including 94 WHJY in Providence, RI and loved it. The bulk of her broadcasting career was with 107.1 WFNX, a small station located north of Boston and credited as one of the first to discover the new sound and bring it to the mainstream. She was FNX Music Director and midday DJ, hosting the infamous “Leftover Lunch” until the station closed in 2012, when she moved to RadioBDC and now as Music Director at Indie617. Julie’s listener-dubbed name “Karma Queen,” thanks to her intense love of recycling and the environment, has followed her. She has championed many local and national charity events and brings her good karma ethos to the public.

Julie’s pieces lay dormant in storage for many years before her debut solo show “Basement Archives: The Ghosts of FNX” in October 2018, bringing in over 450 viewers on opening night. Julie’s never really been convinced that anyone would be interested in a bunch of her “old photos.” However, she’s created some of the most iconic images in Rock and Roll, and each has a story that illustrates the culture of the time. “I was documenting everything [at the radio station]. I was able to always have my camera there. Two cameras, actually — one with black and white film and one with color film. In my head, I was just taking pictures. Now, I look back at these with a sense of nostalgia, and I have an entirely new perspective on it.” The exhibition also includes interpretive paintings by multi-media artist Louis Navas, who fittingly shares his time between Long Island and Massachusetts. These original pieces pay tribute to several album covers from MIX TAPE’s focal era. “Album art is an important part of music culture,” he states about his included works. “To me, an album cover has to simultaneously act as the face, the outfit, and the guiding spirit of a body of works. The records/songs I chose to represent in MIX TAPE showcase were selected, in some cases, for entirely opposite reasons: the cover for the original record(s) worked so well that I had those images implanted in my head permanently, ready for regurgitation; or the cover for the original record was so bland that I felt like the covers miss their greater purpose and representational duties. In my larger body of works, I often openly challenge the musicians in my sphere of influence to lean into their creative energies and visually represent the EMOTION, PASSION, TALENT, TIME, and GRIT they are already putting into their musical outings, just as I expect to be challenged in putting my best foot forward with the visual arts. Music and art are, and forever will be, a symbiotic relationship. You need both.”

The synchronous rise of Hip Hop and Alternative Rock.See the photographic history of a decade that changed music and culture and hear the stories behind them.

The Hip Hop scene of the time was in its early days and ran the gamut from DJ-ing on the turntables to modernized R&B to Rap, combining poetry and music using beats. ’Brother’ Ernie Paniccioli’s pieces depict legends as they made their marks from the late ’80’s through the ’90’s. Some of Brother Ernie’s MIX TAPE pieces are on view for the first time. Musicians include:

The other genre that emerged during this same period was Alternative Rock, bringing a new sound to music and encompassing Alt Rock, post-Punk, Ska, and Grunge. Julie Kramer’s pieces depict legends as they made their marks from the late ’80’s through the ’90’s. Musicians include:

MIX TAPE & its Artists in the Press Get in on the show with a MIX TAPE sponsorship. To become a sponsor or for more information on sponsorship, please contact gallery@eastendarts.org 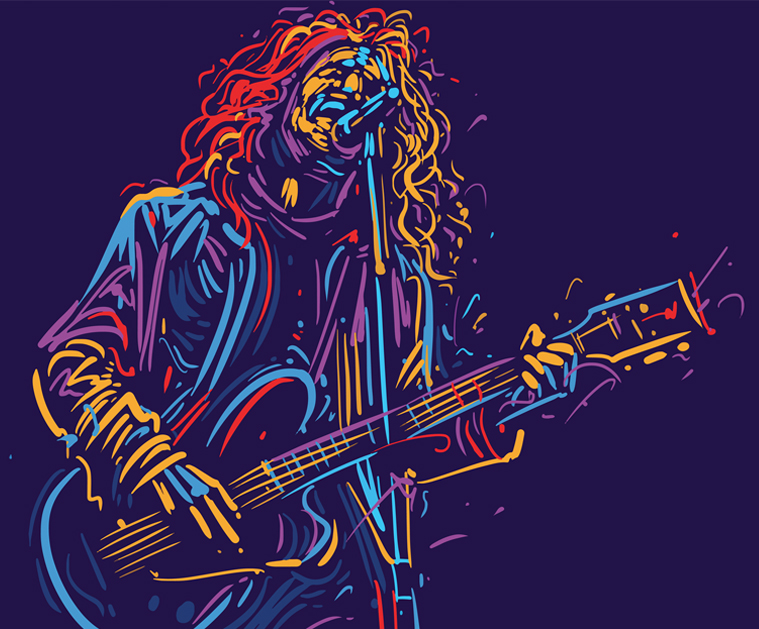 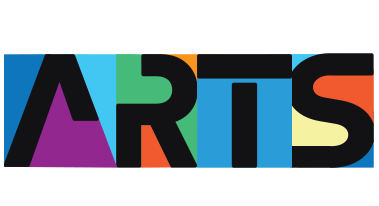